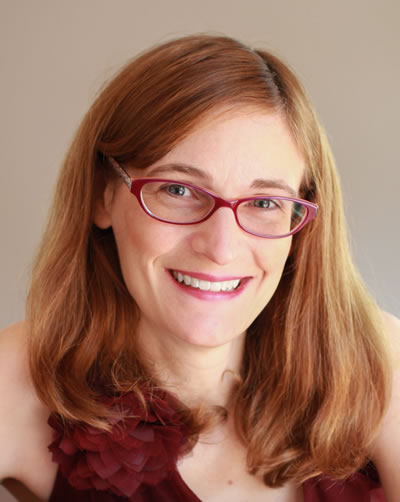 Kristin Levine lives in Alexandria, Virginia, with her daughters, two bunnies, and one cat. A lifelong learner, Kristin studied German at Swarthmore College, Film and Video at American University, and is currently pursuing a degree in Data Science at George Washington University. She loves visiting schools and talking with young people about the writing process.

Kristin’s first book, The Best Bad Luck I Ever Had, was based on her grandfather’s life growing up in Moundville, Alabama. Her second novel, The Lions of Little Rock, was inspired by her mother’s childhood in Arkansas. The Paper Cowboy was her third novel and included elements from her father’s early life in Downers Grove, Illinois. The Jigsaw Jungle was Kristin’s fourth book and pays tribute to different locations from her own hometown. Her fifth novel, The Thing I’m Most Afraid Of, was inspired by a gap year she spent in Vienna, Austria, working as an au pair. 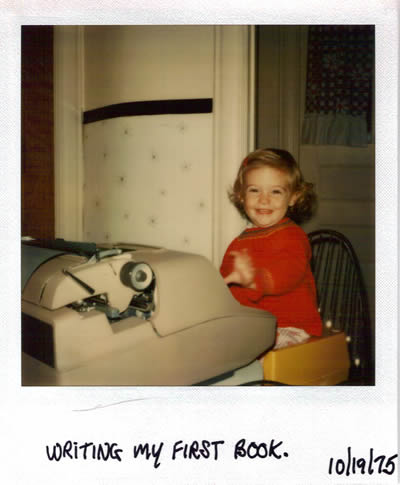